About us: The Directors 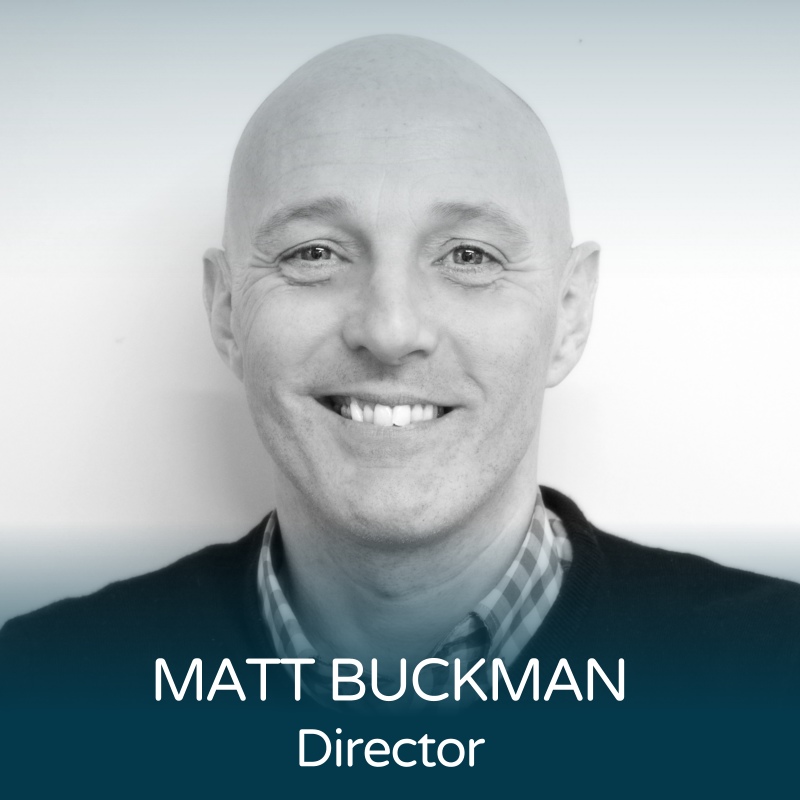 A graduate in Public Policy and Management and a qualified Social Worker, Matt has spent the last 20 years working in social work and education.  Initially he worked as a residential social worker, then manager with young people experiencing personal difficulties and presenting challenging behaviour. During this time he also became a trainer in therapeutic interventions and an SVQ assessor.  Working in further education, Matt started as a lecturer in Social Care and Social Science, during which time he gained his Teaching Qualification for Further Education (TQFE).  He was later involved in a number of SQA working groups writing new social care qualifications.  Prior to leaving further education and establishing Ucan with his fellow directors he was a curriculum manager working in the area of social inclusion.

Matt is married to Susan and they have two sons. He enjoys music, keep fit, cycling and plays both golf and football badly! He is a coach for a local youth football team and recently qualified as a gym instructor.

Matt is responsible for Business Development, Human Resources and Training. 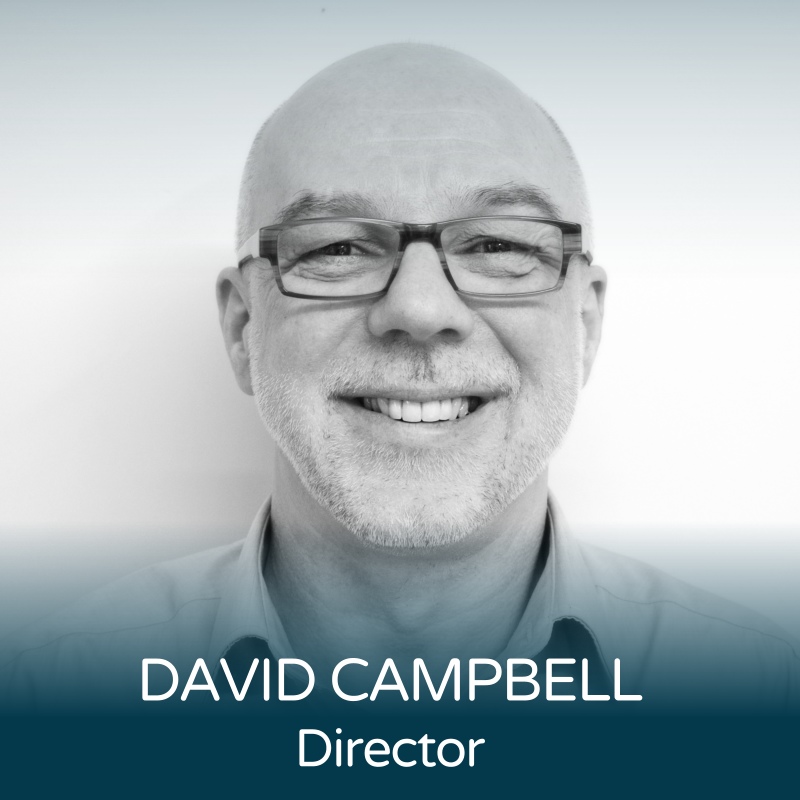 David loves his sport, he plays and watches football and was a dedicated amateur player for over 20 years. Sadly, time catches up with us all and these days he plays 5’s (although secretly he still hopes that St Mirren are looking for a box to box 52 year old midfield dynamo!). He also enjoys running and cycling and has taken part in a number of half marathons and duathlons.  A latecomer to snowboarding, David gets a kick out of struggling down the Alpine pistes. Most recently he qualified as a Gym Instructor

For relaxation he enjoys reading, listening to music and is a keen concert goer.

David is married to Valerie and has two daughters. 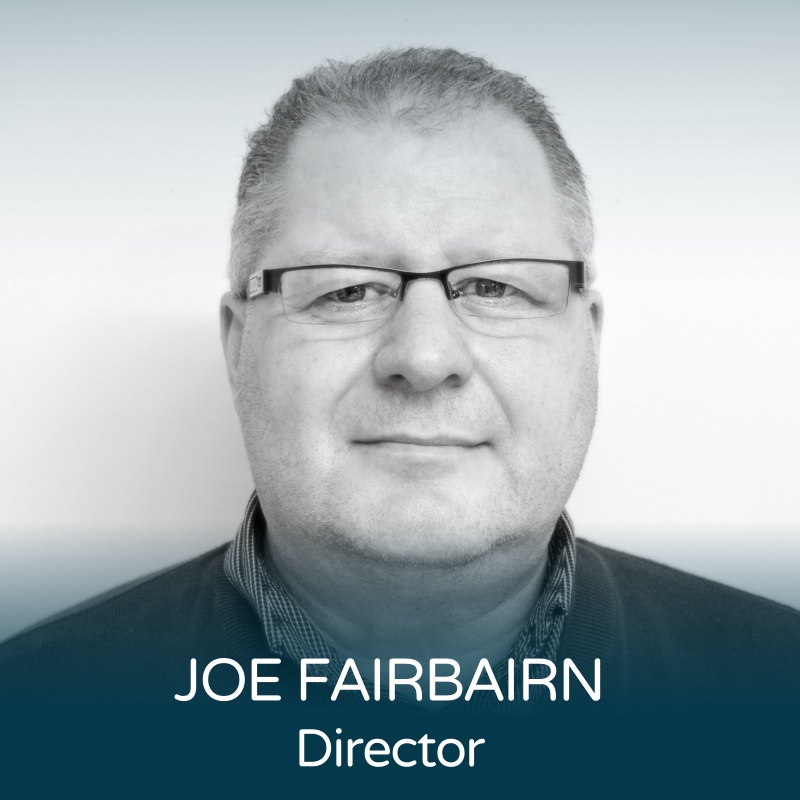 The practical one of the three directors! Joe spent the much of his early career in Mining and Construction.  Throughout this time he was also able to pursue his passion for the accordion playing in a band from the age of 14.  An unfortunate mining accident, however, brought both his mining career and accordion playing to an abrupt end.  Ever the pragmatist however, Joe was able to move his musical talent to the piano, not just stopping at playing but pursuing it to degree level and becoming a music tutor, giving private tuition and also forming his own successful band, performing on a part time basis at social clubs, events and weddings across Ayrshire for the next 26 years.

At the same time, Joe also changed career and because of his music knowledge and experience he got the opportunity to manage one of the biggest music shops in Ayrshire at that time.  He did this for the next 14 years.

Joe’s continued music tuition and experience, however, afforded him the opportunity to take on some part time lecturing, specifically working with adults with learning disabilities.  Furthermore, with his practical skills this was extended to include a variety of other subjects and eventually a move in to a full time lecturing position and his TQFE.  Joe continued this for the next 11 years working with adults and young people with a learning disability and those young people previously not in education, employment or training.

No longer in his band, Joe still finds time to tickle the ivories in his spare time, thats when he is not teaching music at Ucan! He is a keen football fan and, as anyone who knows him will tell you, he is passionate about his cars.  He is also endeavouring to enjoy keep fit.

Joe is married to Carol, he has 3 sons, a step son and 3 Yorkshire Terriers!